Tempio’s territory tells an ancient story that has its roots since the Neolithic age as evidenced by the megalithic circles, dolmens and nuraghi, still well preserved, which can be visited in the surrounding area.

A territory rich in natural resources and strategically voted to control the surrounding territory, Tempio assumed since its birth the role of city-guide and point of reference for all the small towns of Gallura.

The city’s name “Templum” was traced for the first time in an ecclesiastical document of 1173: the best hypothesis suggests that is name derives from the Latin “templum”, in the sense of “slope”.

This hypothesis would tie the name of the area where the city’s cathedral was built to a higher elevation than the rest of the town. It now seems certain, instead, that the name Pausania derives from Pasana town, a small town near the city of Olbia, seat of ancient bishopric.

In 1300 the city of Tempio is indicated with the name of Villa Templi as a rural centre of Gallura Judicature, serving as home to the curator of Gemini territorial district. In 1506 through amalgamation of the diocese of Civita and Ampurias, Tempio becomes Bishopric, adding to its political relevance also a first order role in the religious sphere.

The leadership of Tempio continued in the seventeenth century with the institution of the High Schools of Piarists. In 1837 King Charles Albert of Savoy grants Tempio, the capital of a large province and the seat of the prefecture, the honours of town Hall and the administrative dignity of City. At the beginning of twentieth century there was a sharp increase in population due to the abandonment of the lands to the city with a building growth unprecedented.

Tempio today is undoubtedly one of the most industrialized core of the island, renowned centre of handicraft and industrial with a numerous factory of granite and cork. 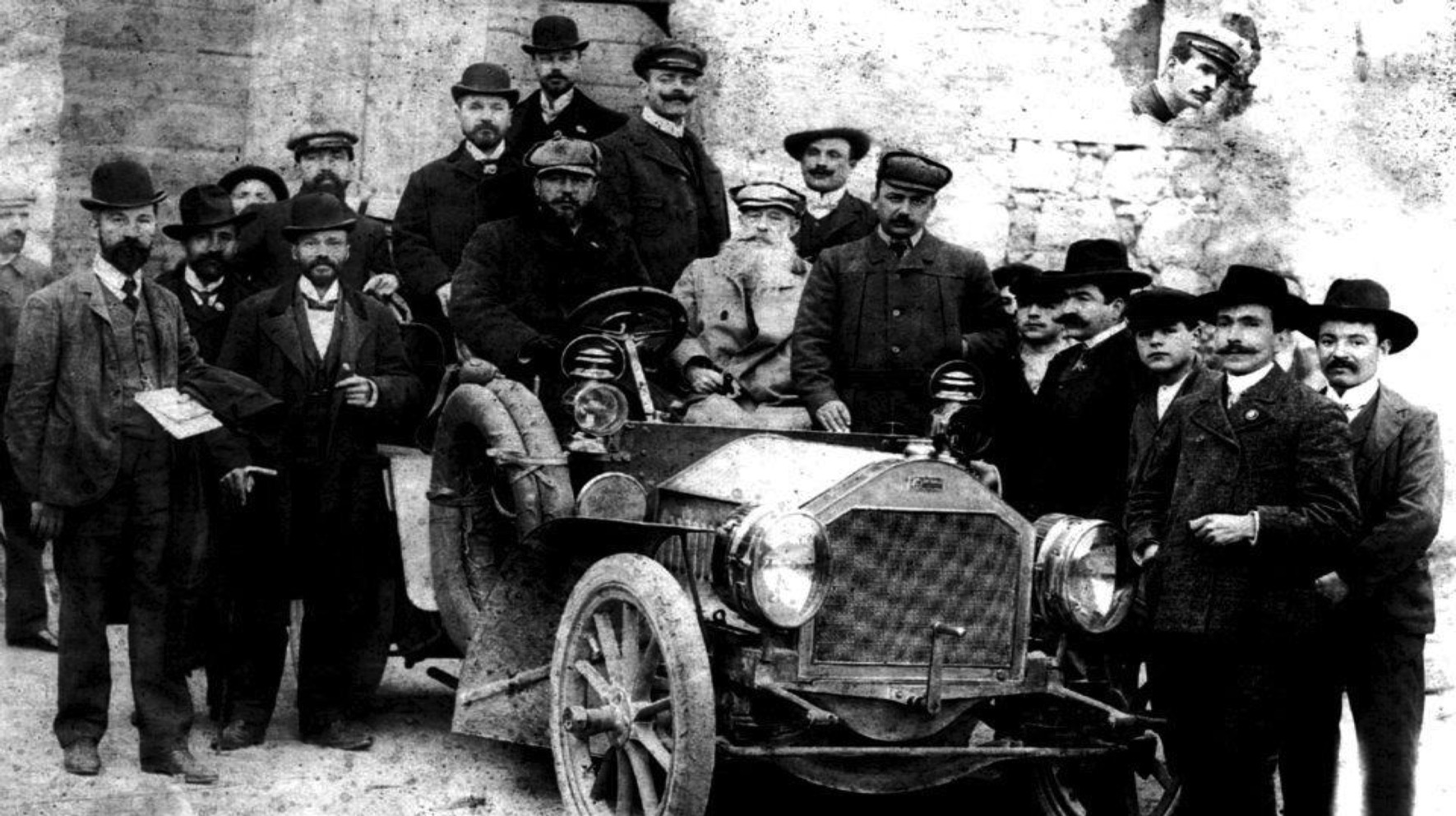